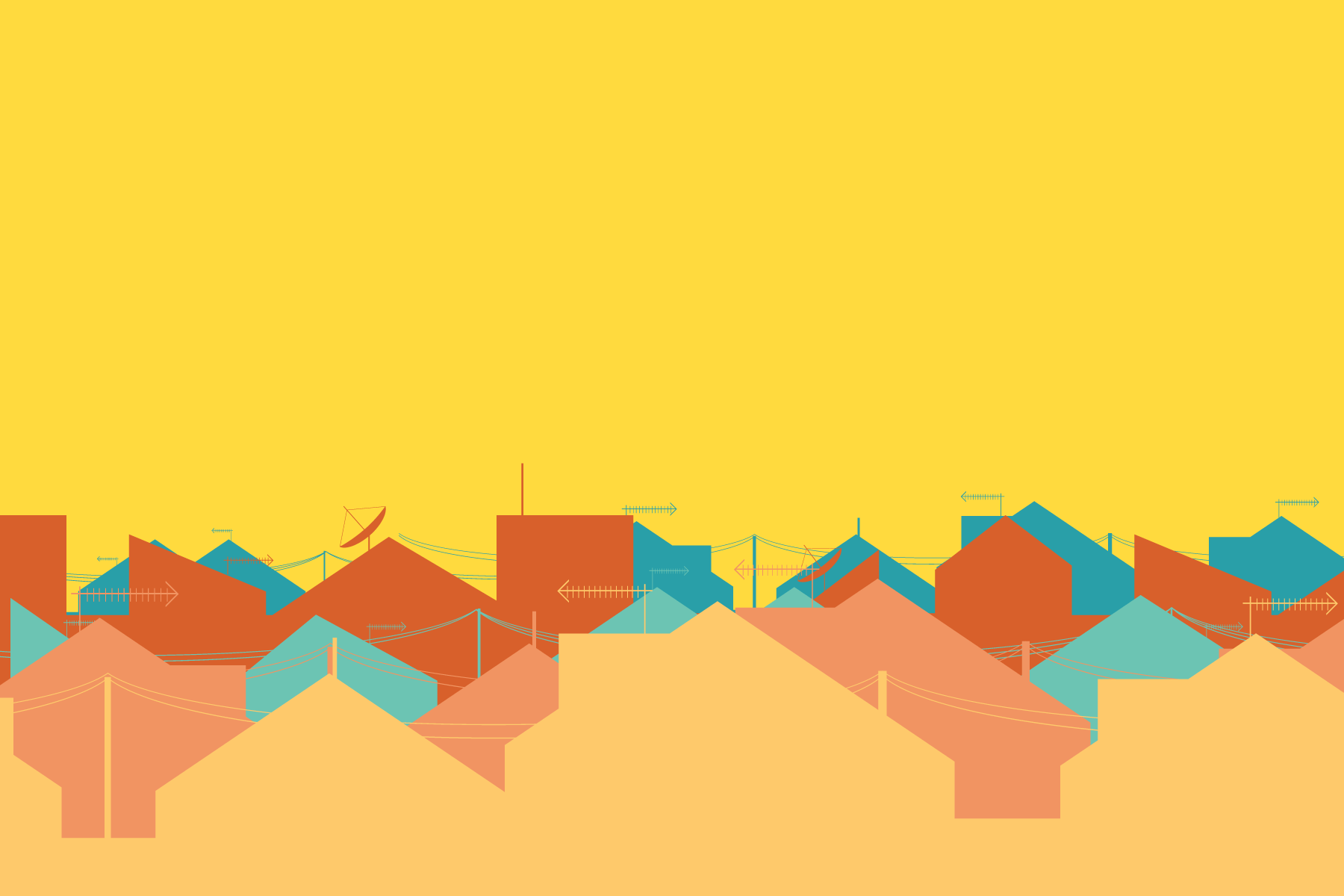 New citizen involvement campaign for the Danish Ministry of Culture, aiming to collect the population’s wishes for the future of Danish media content. The ambition was to use the contributions as the foundation of the political negotiations on a media settlement.

The Danish Ministry of Culture wanted to engage Denmark’s citizens before negotiating a new media settlement with the government.

To solve that challenge STRØM created an online platform as part of a cross channel campaign. From a technical perspective it was important that the platform could collect data across different channels such as facebook and the website, and transform the data to useful inputs for the Ministry.

It was also important to create a platform that would portray the Ministry’s wish to facilitate a democratic process and it was therefore crucial to make the platform intuitive and easy to engage with for everybody – across generations, education and IT-skills.

To make the distance between the Ministry and the citizen shorter we created an interface with a forum where you could contribute your opinion as well as read other citizens’ contributions. You could also watch videos showing the personal meetings from the “travel through the generations” that the Minister made across the country. This way the citizen had a very direct line to influence and could see the result of their contribution instantly online.

Technically speaking we created an intuitive design with great user experience. We made it easy to contribute one’s opinion through seamless navigation in order to engage as many citizens across demography as possible.

We also built a platform that could accommodate the Ministry’s user experience so to speak, by connecting facebook and the contributions made there with the platform. This way we collected all data in one place and made it easier for the Ministry to navigate the contributions and to draw out reports and other statistics that were invaluable to their political work.

The campaign reached close to a million citizens (which is around 20% of the entire Danish population) on social media channels – not counting traditional medias such as newspapers and Danish public service tv.

The interactive platform received more than 3.700 contributions in less than four months. These inputs were invaluable insights that served as inspiration to the political negotiations on a new National media settlement. 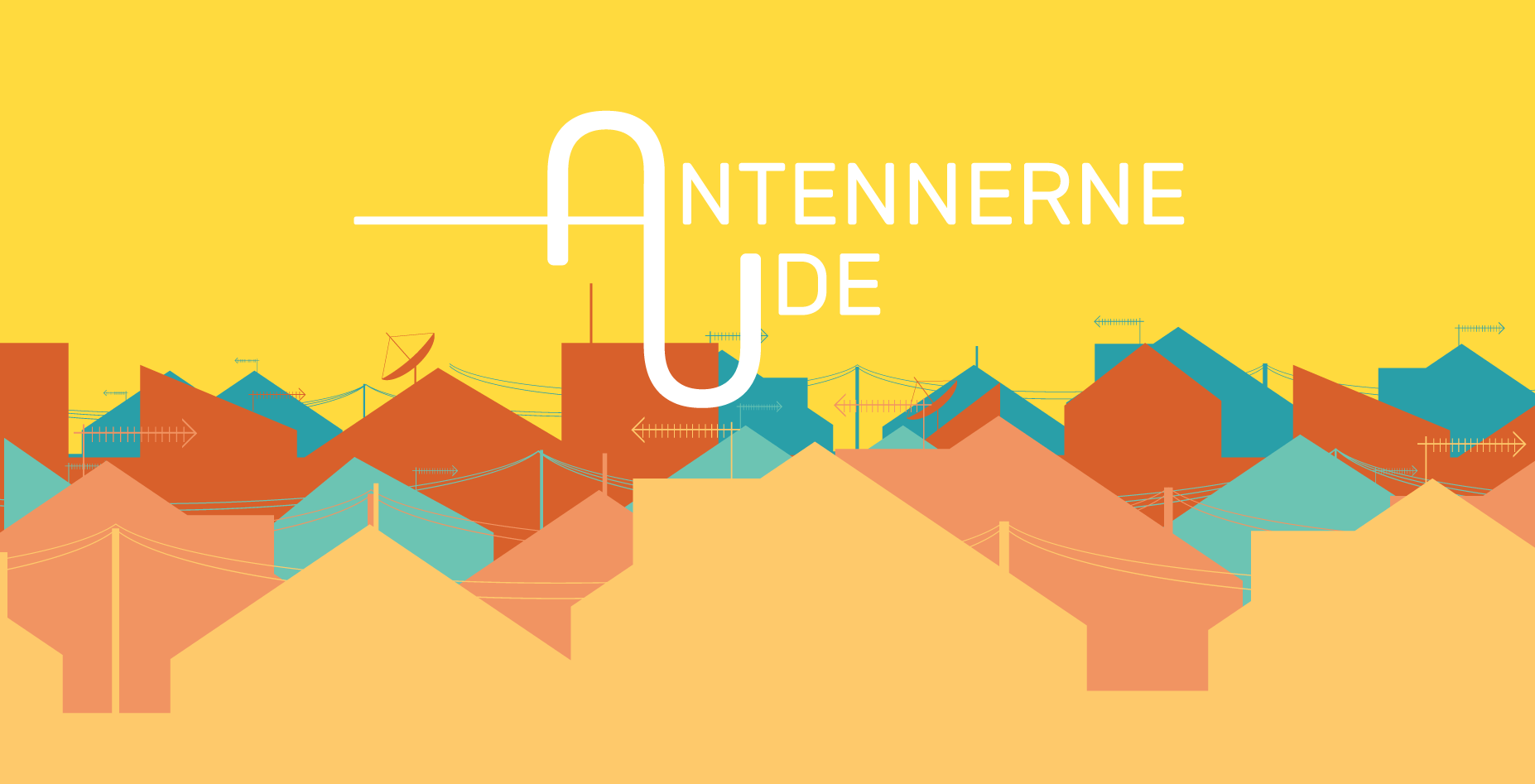 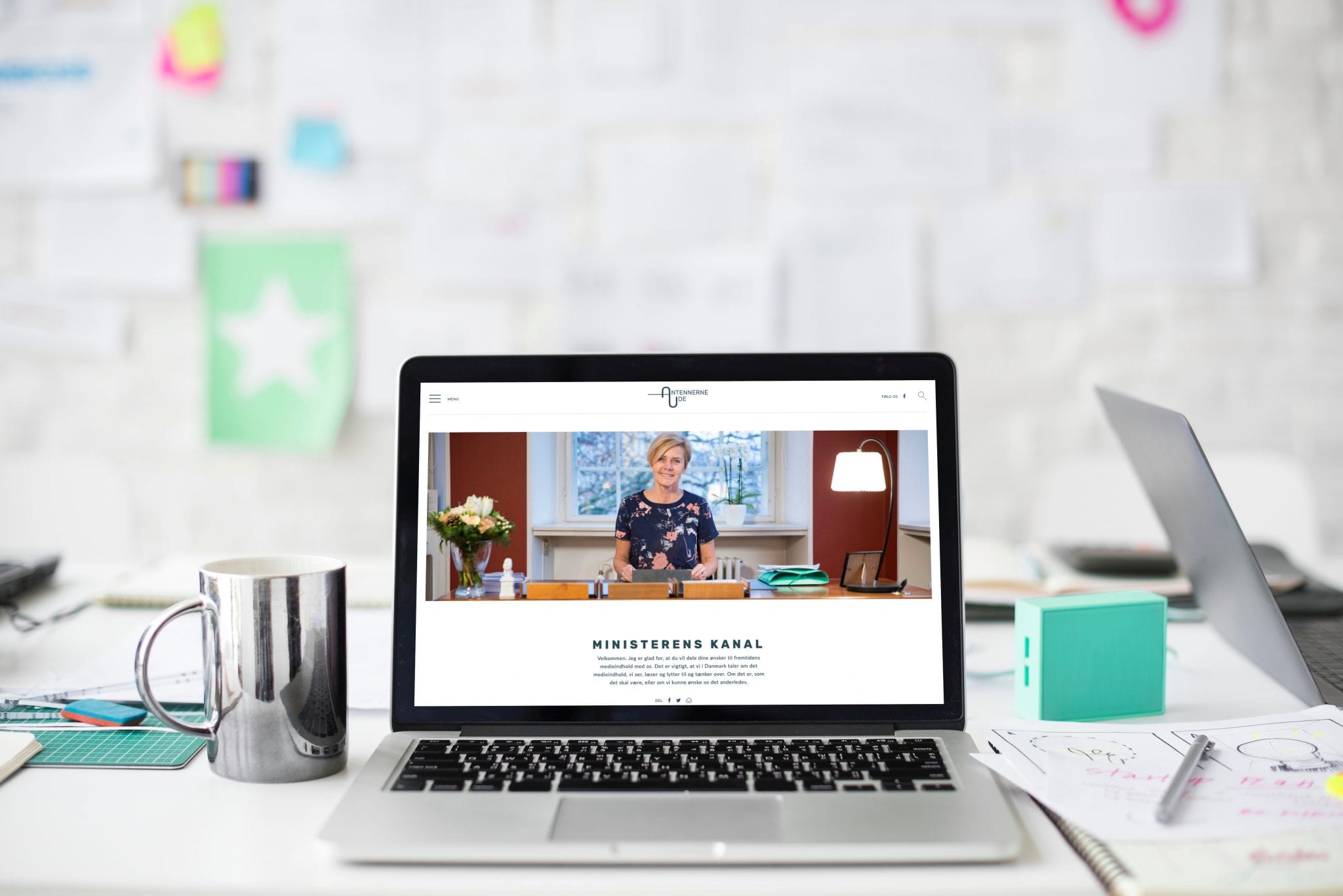 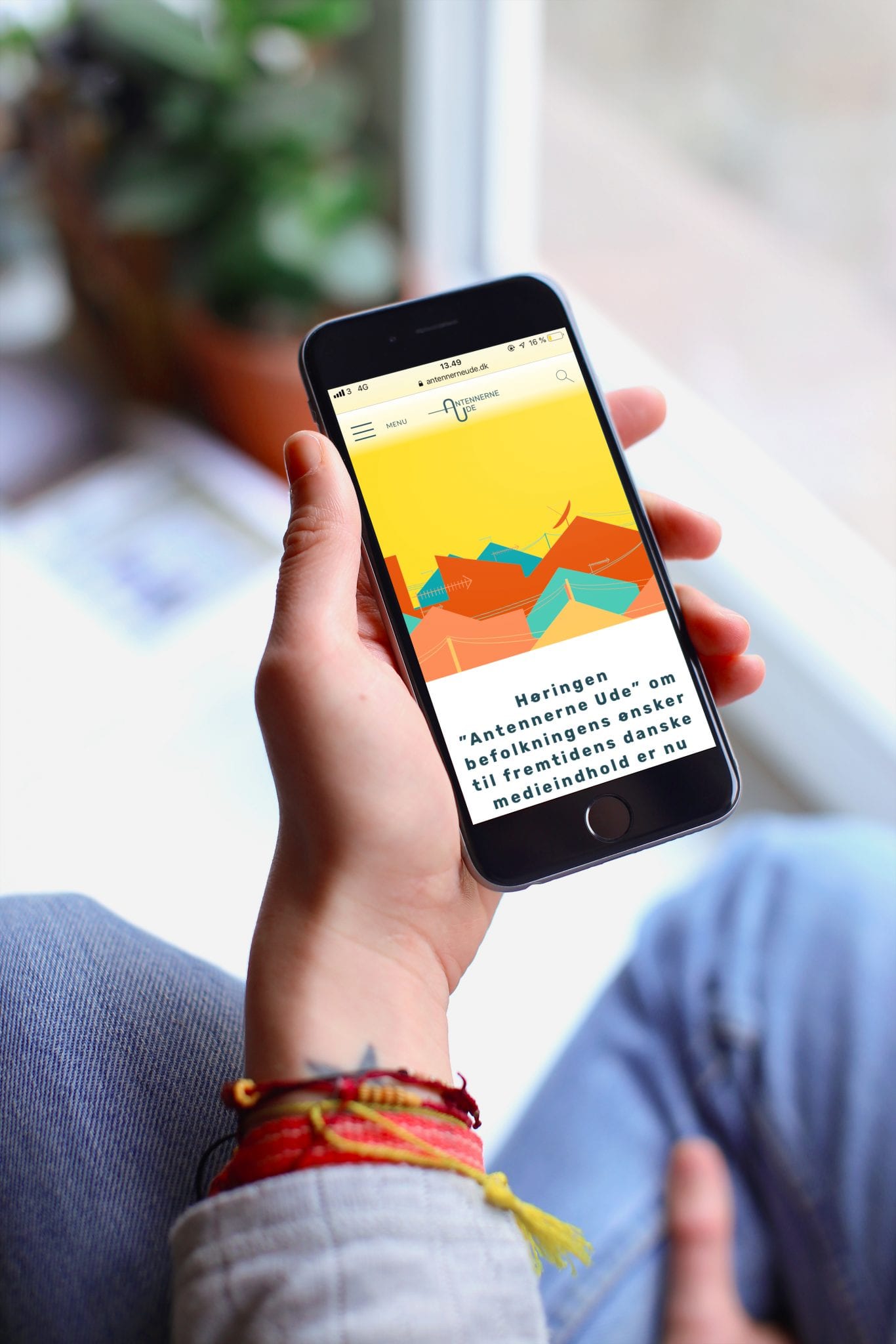 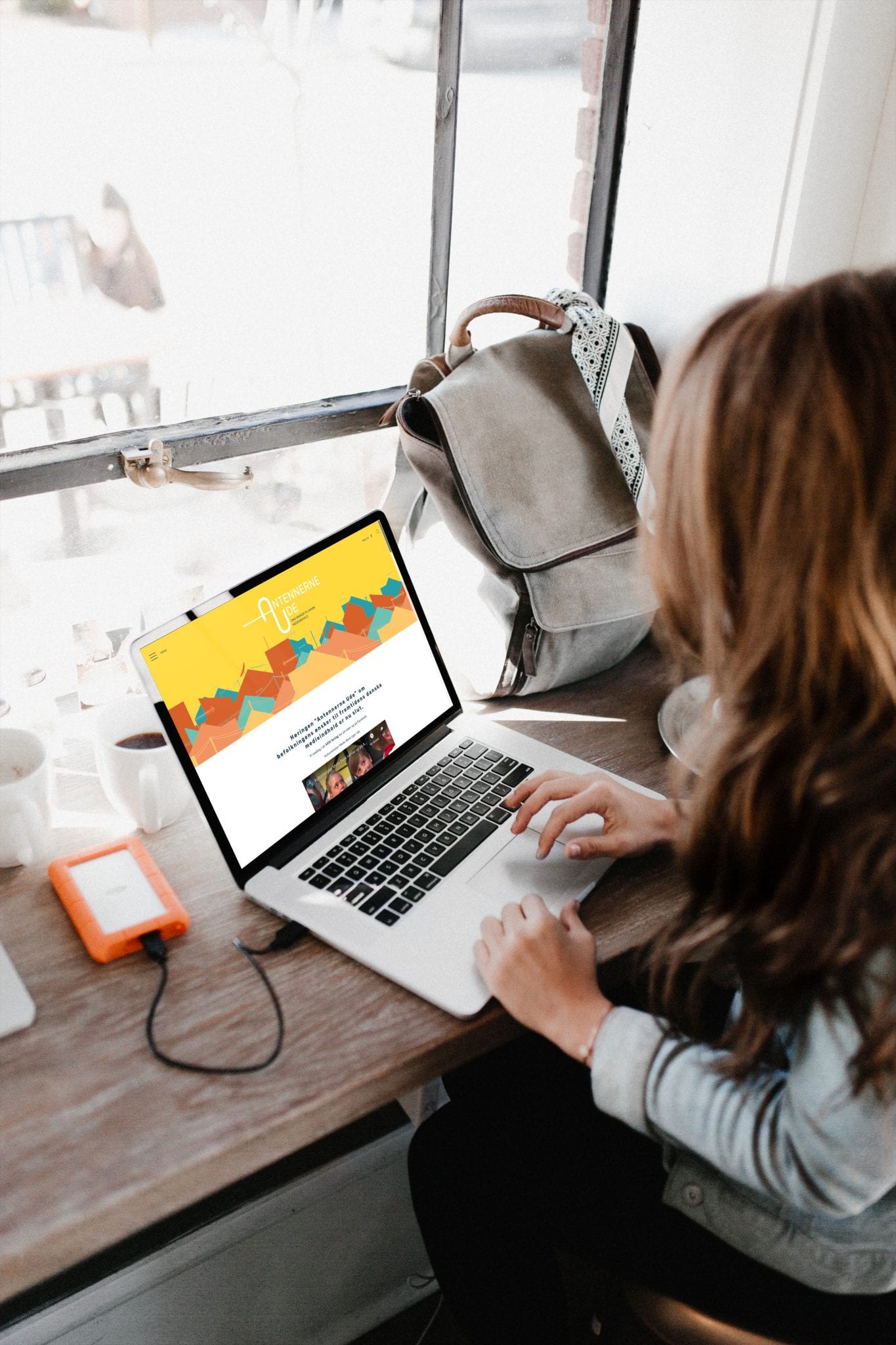 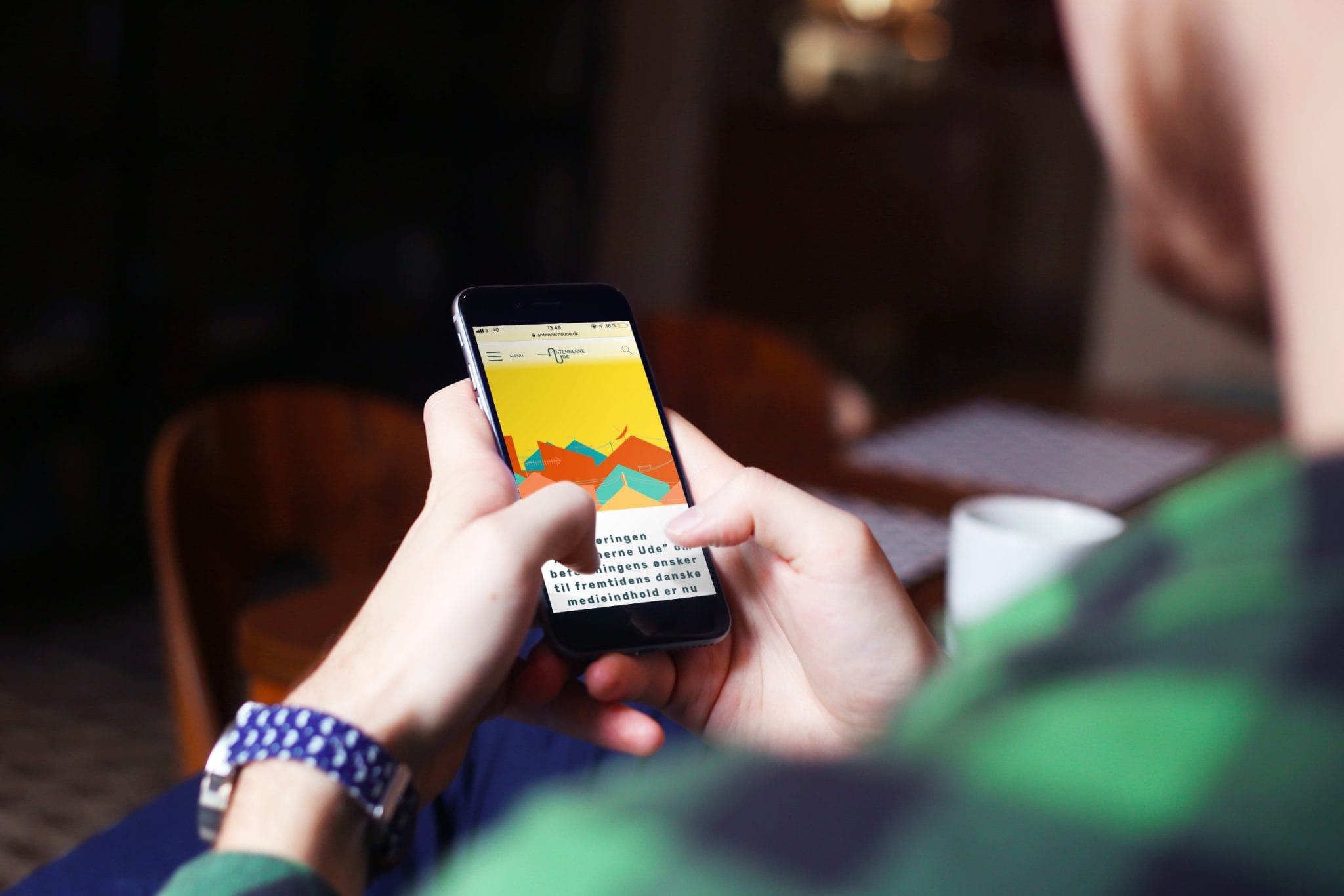 Check out our work

No shame in being curious - come have a peek at some of the work we've done for others.

We are always looking for interresting projects and partners to work with. So don’t be a stranger - let’s talk and drink coffee.